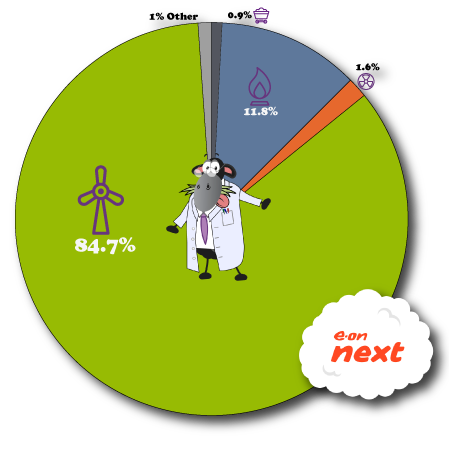 WE WORK WITH EON NEXT AND 30 OTHER SUPPLIERS

EON next was formed following the takeover of Npower by EON in January 2019.

Npower started out as Innogy Plc in October 2000 before being taken over by the German energy company RWE in March 2002 when it then also took on the Npower brand.

In 2016 RWE separated the natural gas, coal and oil-fired power stations to become part of RWE Generation UK PLC, with the network and retail businesses becoming Innogy SE which Npower Limited (Npower) became a subsidiary of.

The takeover in 2019 was made by E.ON – based in Essen, Germany which is one of the largest investor-owned electricity service providers in the world.  Created in 2000 after the merger of VEBA (Vereinigte Elektrizitäts und Bergwerks Aktiengesellschaft or “United Electricity and Mining Corporation) and VIAG (Vereinigte Industrieunternehmungen AG; United Industrial Enterprises Corporation).

What is EON Next’s Address?

What is EON Next’s Company Number?

What is EON Next’s VAT Number?

What is EON’s Fuel Mix?

If you’d like to find out more about EON Next or switching suppliers or if you’d simply like us to compare EON Next prices for you as part of our no-obligation comparison service, phone us on