An energy crisis is potentially brewing in the UK following a fire at a power converter plant near Ashford in Kent.

The fire at the Interconnexion France-Angleterre (IFA) – a high-voltage power cable site – was attended by 12 fire engines in the early hours of Wednesday morning.

The cable has a capacity of 2,000-megawatts, and the damage caused by the fire will mean seeing it offline for at least four weeks, if not longer.

The fire at the IFA site further exacerbated an already turbulent market that had already seen wholesale energy prices soar to their highest level for over ten years. Gas supply shortages in Europe and a worldwide increase in demand for Liquid Petroleum Gas (LPG) are the main price drivers, but current weather patterns have seen a drop in wind power generation.

Electricity Shortages and power cuts are becoming a real possibility as we head into winter and energy demands increase. Any additional unplanned infrastructure or supply problems would likely mean that action would be required to curb demand.

The UK’s coal power stations have already been powered up due to Gas supply shortages and paid up to £4000 per megawatt-hour by the Electricity System Operator (ESO). To put that into perspective, that equates to £4 per kWh to keep supplies flowing.

With the UK being host to the 26th UN Climate Change Conference (COP26) in Glasgow from the end of October and their commitment to banning the use of coal-fired power stations by 2024, there are some rather embarrassing big black clouds floating around. It seems somewhat ironic that in anticipation of the conference on climate change, all eyes are on the weather in the hope it provides some light relief, hopefully blowing away some of those dark clouds. 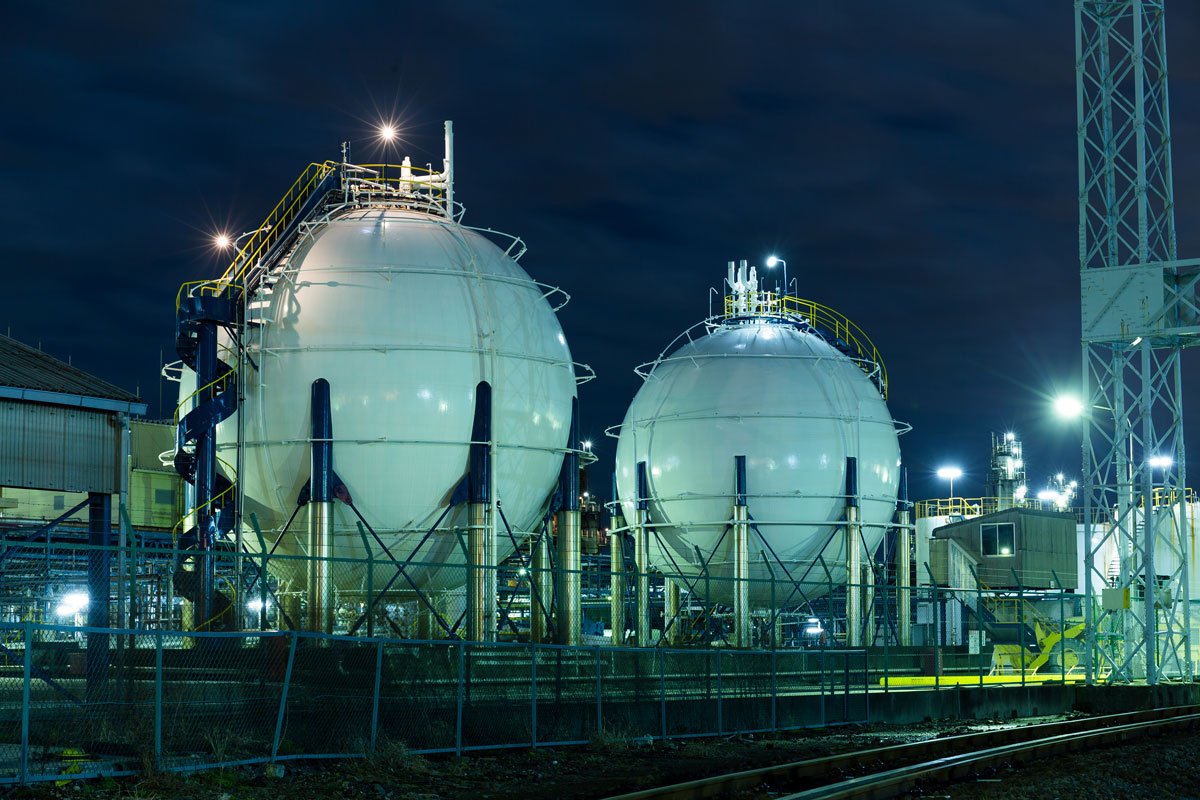 When the pandemic stalled the economy, Europe had more gas than it needed causing prices to fall. This glut had allowed the bloc to weather an unusually long winter which elsewhere in January had sent global prices skyrocketing. Shipments of Liquid Natural Gas (LNG) bound for Europe were cancelled and sent elsewhere. Those shipments are now in high demand, with limited transport capacity. Demand in China for LNG is 26% higher in June than last year in preparation for this winter. Droughts in Brazil have depleted hydropower, causing higher import demand for LNG, with Argentina, also having increased their LNG demand.

Worldwide LNG production is currently lower due to technical issues, with sites in Trinidad, Australia, Nigeria, Papa New Guinea, and Peru all reported reduced output resulting in an overall 5% drop in supply output.
Norway’s Troll gas field – the largest in Europe – has recently experienced maintenance issues and was shut down for unplanned maintenance on July 27th.

Supply from Russia has also reduced, with the Yamal pipeline experiencing reduced shipments due to a fire at a gas processing facility in Western Siberia and has only booked a small fraction of transit supply capacity offered by Ukraine for September. There is speculation that this reduction in supply capacity may be part of a ruse to pressure German regulators to approve the Nord Stream 2 pipeline later this year, which is currently under regulatory review.

So why you might ask, is it a good idea to renew your contracts now?

If your contracts are due for renewal in six months to a year, current futures wholesale energy prices are lower, meaning now is the perfect time to renew your contract.

The difference between current spot wholesale energy prices and future pricing means you will get better rates for your energy the further in advance you organise your contracts. The technical term for this is backwardation, with current spot prices being higher than those in futures markets.

Depending on your current supplier, your renewal period for your energy contract will be between 6 months to 3 years before your contract end date, with most suppliers offering renewals 12 months before this date.
Our advice for some time has been to renew your fixed price contract as far ahead as possible for three or more years based on our analysis of market data.

Heading into winter gas reserves are expected to reach even lower levels. With supply shortages and increased global demand on LPG, expected to continue into next summer, analysts predict wholesale energy prices to suffer further increases. Any cold snap in Europe this winter will lead to a winter storm for Energy Prices that may last until the Summer of 2023.

With some government ministers already feeling the cold, following the prime minister’s cabinet reshuffle, there may be more proverbial coal delivered via stockings in time for Christmas.

Alternatively, there might be a sudden glut of LNG produced and a warm windy winter, but that’s a lot of ducks to line up for prices to go down.

If you’re worried about the impact on your energy contracts get in touch with one of the Black Sheep Utilities team on 01273 914000 or book a call-back appointment.