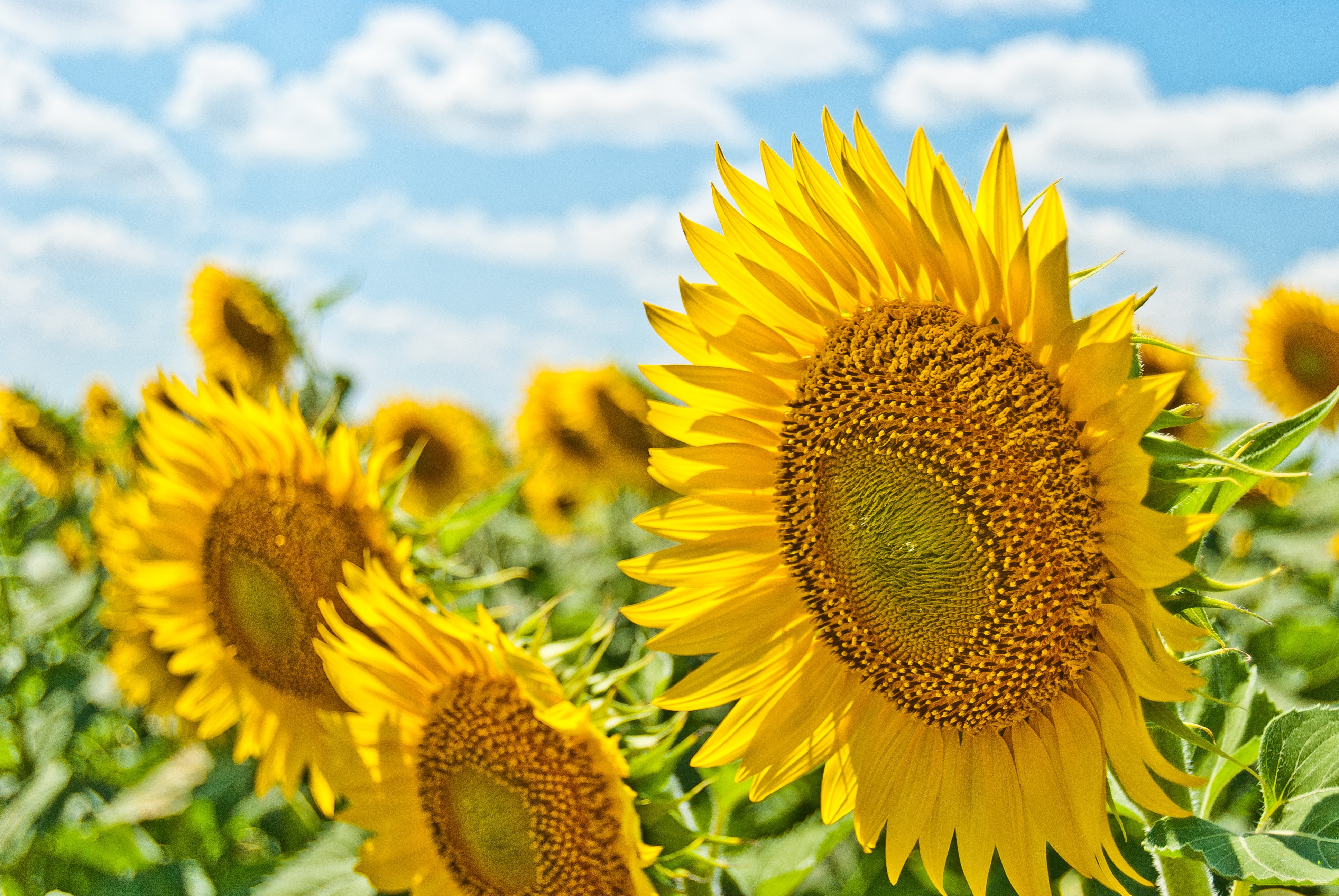 We’ve had quite the Summer for energy news and energy prices, all starting with a big orange bang.

Donald Trump decided to withdraw from the global climate change pact. Resulting in a fall in oil prices, it was thought that this would lead to more crude oil drilling in the US, increasing the supply glut.

Early June saw a sharp increase in Oil and Gas prices, as Saudi Arabia, Bahrain, Yemen, and the United Arab Emirates cut diplomatic ties with Qatar. This was following news that the country has links to terrorist groups. On the 8th two Qatar liquefied natural gas (LNG) cargoes, destined for South Hook were diverted.

At the end of June, we got the news that Centrica, British Gas’s owner, made a move to permanently close the Rough facility just off the Yorkshire coast. This followed a temporary close due to safety fears, on further review the facility was deemed too unsafe and uneconomic to reopen.

Oil prices rose in July, an OPEC-led meeting resulted in Saudi Arabia pledging to decrease exports. This was met with several other members also agreeing to boost compliance. This was to tackle the supply glut and the flagging price of oil. The following day an extension to unplanned maintenance at the Norwegian Kollsnes Gas Field was announced. Having originally expected the work to be completed on the 26th of July, this completion date was pushed back to the 1st of October 2017.

The Kollsnes Gas Field was hit with another outage blow early in August, as they cut the gas flow to 51msm/day, resulting in the raising of spot energy prices. The Norwegian gas system operator, Gassco, modified the end date for the planned field facility outage, adding support to the gas prices.

Oil prices rose at the end of the month, as the US oil industry readied itself for the arrival of Hurricane Harvey. With 20% of the world’s refinery’s capacity being on the Texan Gulf Coast, production facilities were expected to shut down. With the expectation that the closures would last if the damage was extensive.

Autumn is now upon us, and with Oil prices slowly rising, so too shall our energy prices. The best option for business is to switch and take advantage of the current lower energy prices, with long-term fixed prices. At present prices are quite low, however into Autumn this is going to increase, if there was ever a time to compare energy prices, it’s now. So get in touch with one of the Black Sheep Utilities team today!