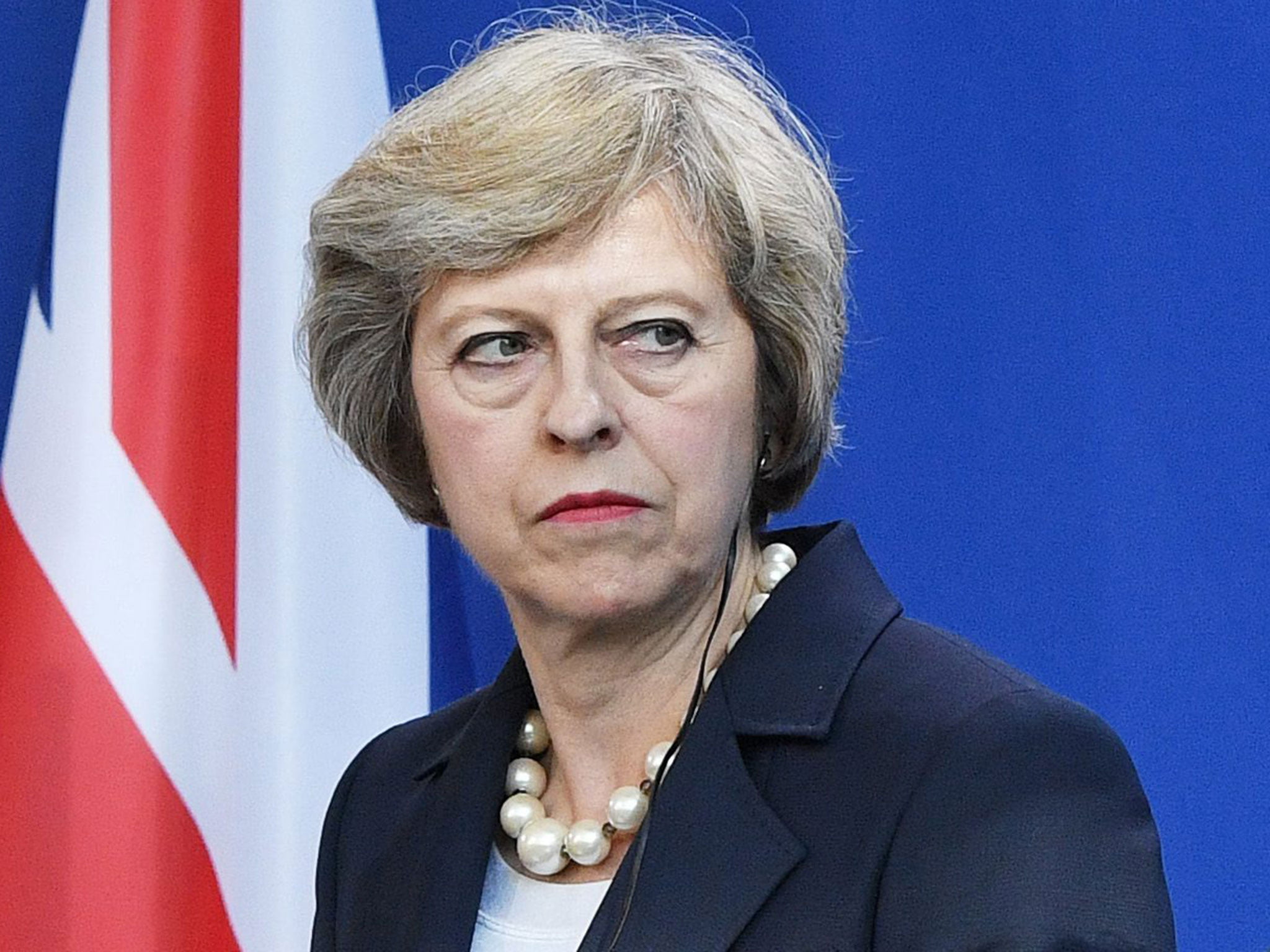 The promise made in the Conservative’s election manifesto to introduce an energy price cap plan has been revived, thanks to a growing Tory revolt that Theresa May lives up to her promises. The plan to cap an extra 12 million customers claims it will save them an average of £100 a month. The full details are set to be published next week.

As with most Conservative plans of late, however, this has been met with criticism. The CBI saying it was “Not the best answer” and the Labour party have said the plan is unclear as to when and how action would take place.

Mrs May claimed at the conference in Manchester that the energy market is broken.

“The energy market punishes loyalty with higher prices, and the most loyal customers are often those with lower incomes, the elderly, people with lower qualifications and people who rent their homes” – Theresa May

OFGEM who regulate the energy markets has stated that they wish to extend the existing cap, which at present limits prices for four million customers on pre-payment meters. OFGEM want to extend this cap to customers deemed “vulnerable”.

The Conservative’s say they want to go further by adding all 12 million customers on a standard variable Tariff (SRT) into the scope of the energy price cap plan.

This comes following a growing Tory revolt, with 80 Tory PM’s signing a letter demanding she “lives up to her promises”. If the Prime Minister does not act, one plan under consideration is to force an amendment introducing a cap into this autumn’s Budget legislation, which could be potentially embarrassing for a weakened Mrs May.

However, following the election ministers passed responsibility for implementing the plan for the many, not the few, to Ofgem, after which the energy regulator published watered-down proposals which would protect just two million households.

We will see if the Tory’s will live up to this promise next week when full details will be published in their draft bill.