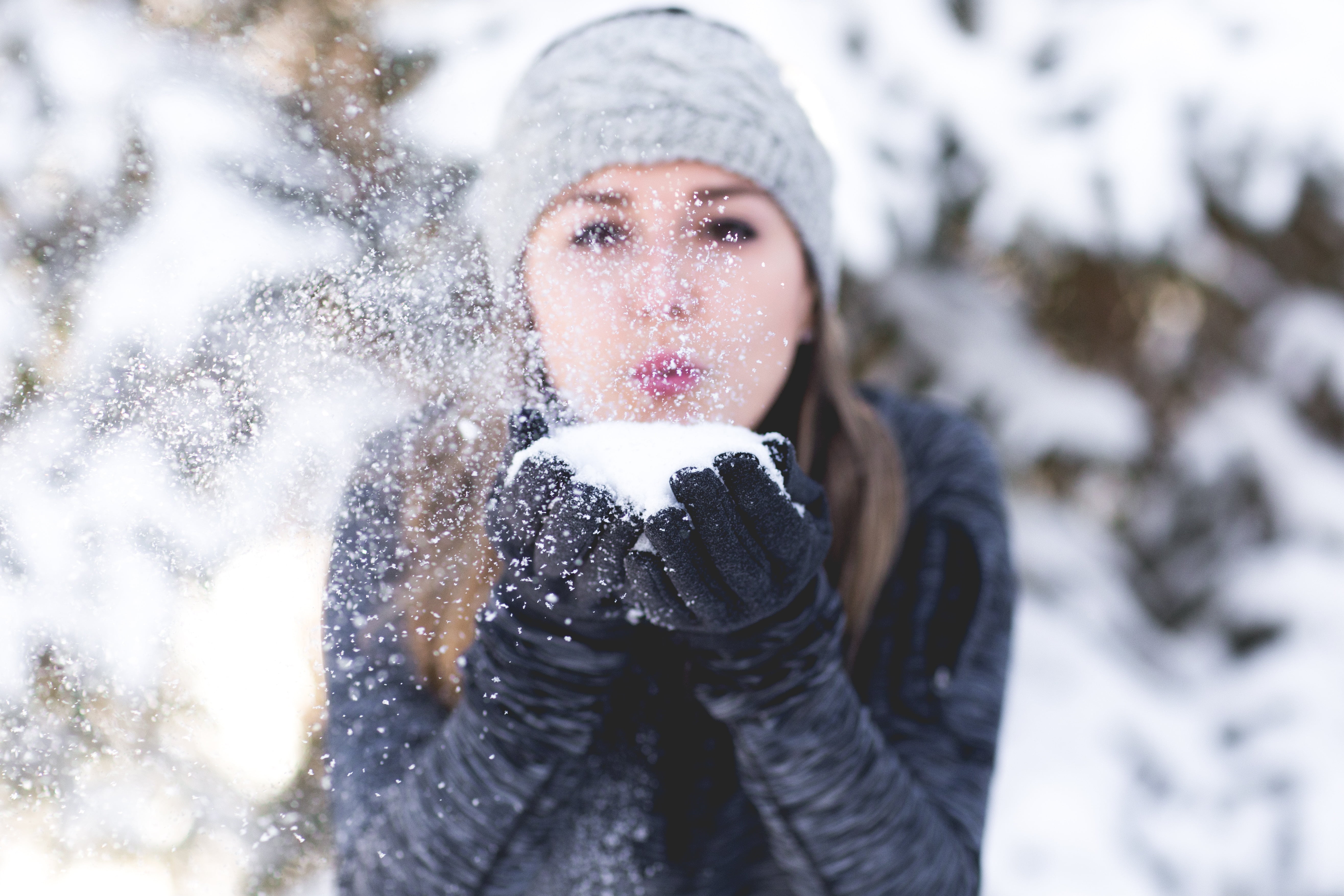 The recent cold snap caused wholesale gas prices in the UK to double on Wednesday to their highest level in at least 10 years, as freezing temperatures across Britain drove a spike in demand and raised fears of a supply shortage.

Prices rose 108% to 160p per therm, after hitting an earlier peak of 190p per therm. Day-ahead prices were up 6p at 95p. This has come as the severe cold snap continues and is forecast to worsen in some parts of the country over the coming days and possibly even into next week.

Britain’s larger energy companies will typically hedge supplies many months in advance, so short-term spikes in prices should not automatically mean higher prices for customers. The issue here is the smaller supplier, which accounts for around 20% of the market, these suppliers are usually less hedged which can result in higher prices affecting customers much sooner.

Britain’s ability to respond to short-term demand shocks has been hampered by the closure last year of Centrica’s Rough gas storage site in the North Sea off the Yorkshire coast, the country’s largest site. At its operational peak, Rough could store about 10% of Britain’s gas demand.

If you have any concerns about the prospect of these rising prices and would like to discuss this with one of the Black Sheep Utilities Energy Experts, we are happy to offer our impartial advice. Why not book a callback appointment with one of the team.