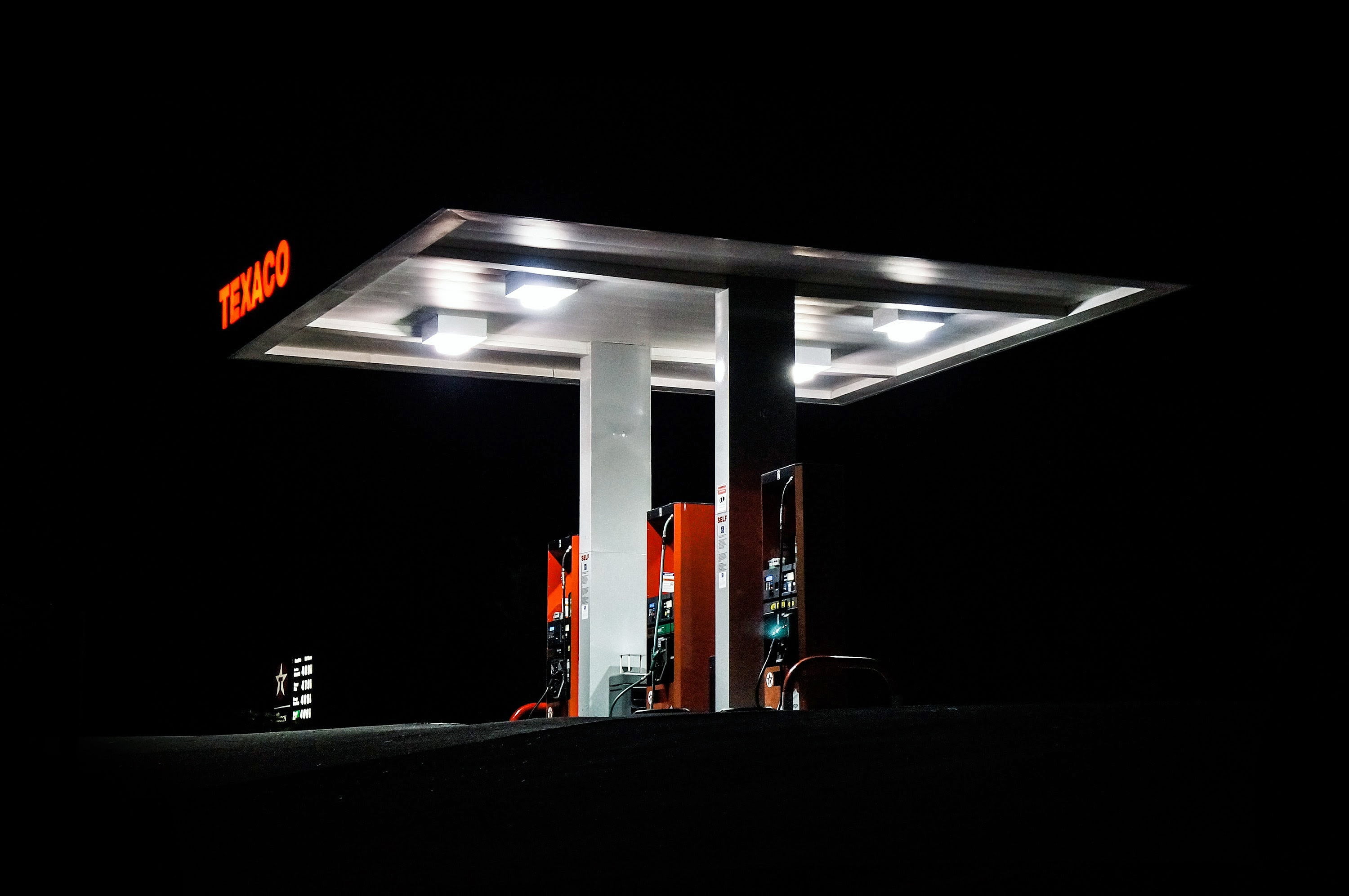 Are we about to have a return of volatile oil prices?

The Oil Markets look set to experience another period of price volatility due to a lack of significant investment in new production, this is according to Neil Atkinson, Head of the International Energy Agency (IEA) oil markets and industry division. Speaking at the Manama conference in Bahrain.

“There are still not enough signs of investment beginning to return, and that raises the risk of tightening of the market in the next five years and a risk to the stability of oil prices,” he said Sunday. “There is at least a possibility of going back to the situation we had 10 years ago, where oil prices were very, very high at a time when demand was growing.” – Neil Atkinson.

The IEA, the body which advises most major economies on energy policy, increased its estimate for demand growth in 2017 by 1.7 per cent, according to a report published on Wednesday. Atkinson said the pace of growth within the industry will slow but possibly from a higher base than the agency thought a few months ago. The Organization of Petroleum Exporting Countries and suppliers including Russia and Bahrain agreed in December to curtail output to clear a global glut, led partly by U.S. shale production. They extended their accord through the first quarter and may consider prolonging the cuts further adding to growing speculation on already volatile oil prices.

In the latest Oil Market Report, the IEA indicated a crude oil demand growth of 2.3 per cent on an annual basis in its second quarter. This then prompted revisions of the overall growth rate for 2017 to 1.6 million barrels per day. It was these revisions that boosted oil prices, with Brent once again above US$55 a barrel. This is the first time the price per barrel has peaked above $50 for over 5 months.

However new investments just aren’t there like they used to be. Speaking at the same event as Mr Atkinson, Bahrain’s oil minister, said that “although prices have improved lately, they are not high enough to motivate sufficient investment in the new production”. It is of course not only Bahrain’s top oil man warning a bleak message regarding a supply crunch. But when you take into account the vested interest in the effect of supply crunches on prices,  some of these warnings can be taken with a little added optimism.

To find out more about the current energy market conditions get in touch with one of the Black Sheep Utilities team on 01273 914000. Alternatively, you can also book a call back appointment.