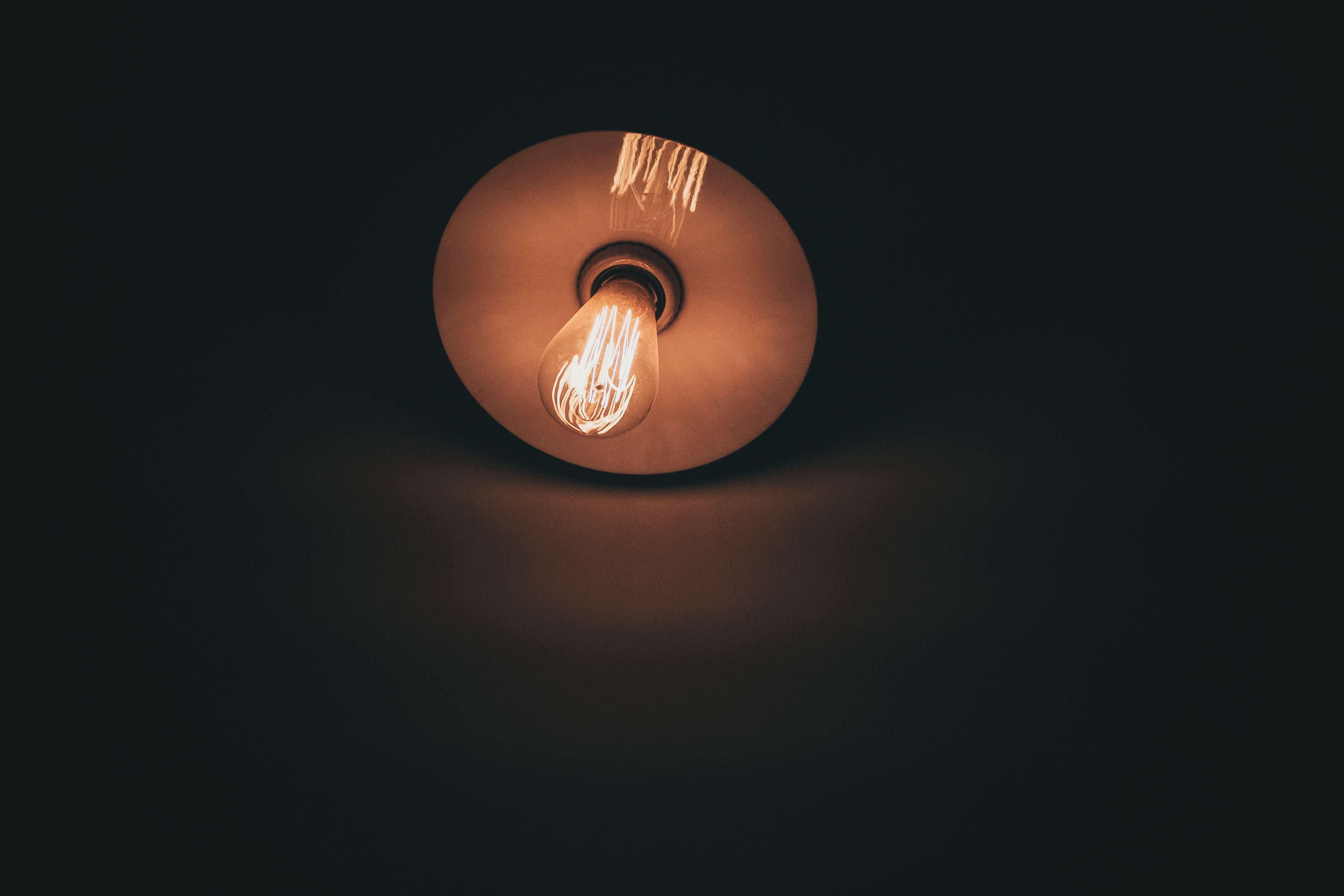 The rapid growth in renewable power has prompted a new fleet of industrial-scale Mega battery plants. The first of which will come online next week in Sheffield.

The facility, which is next to an existing power plant has the equivalent capacity of half a million phone batteries. E.ON has said this marks a milestone in its efforts to develop storage for electricity from wind farms, nuclear reactors, and gas power stations.

In a continuing and increasing push towards green energy, the system, housed in four separate shipping containers, and is seen as crucial in transforming the UK’s energy system.

At 10MW, the Blackburn Meadows mega battery plant is one of the biggest in Britain so far, however, this plant will soon become a small player as there are much bigger mega battery plants in the pipeline. British Gas parent company Centrica, is building a 49MW facility in Barrow-in-Furness, Cumbria. The site used to house a former power station. EDF Energy is also working on a mega battery plant of the same size at its West Burton gas power station in Nottinghamshire.

This project follows a request from the National Grid, the owner of Britain’s power transmission network. They have asked that contacts keep the electric supply and demand balanced, something that is proving an ever-increasing challenge for the grid. It is essential that the UK balances the supply and demand of electricity at a constant of 50Hz across the UK. Batteries can respond to the demand in under a second making them ideal for the task, earlier sources of backup power respond to the demand much slower, hovering around the 10-second mark.

This new generation of batteries is also a nice earner for their owners, earning them money from the government’s subsidy scheme. This is used as backup power over the winter months, known as the capacity market. The storage plants will also be able to take power off the system when supply is unexpectedly high, such as on a particularly windy or sunny day.

When it comes to Green Energy Black Sheep Utilities are on hand to provide your business with advice. Whether you want to switch to a green supplier or install an Electric Vehicle charging point we’re here to help. To find out more give us a call on 01273 914000 or book a callback appointment with one of the team.