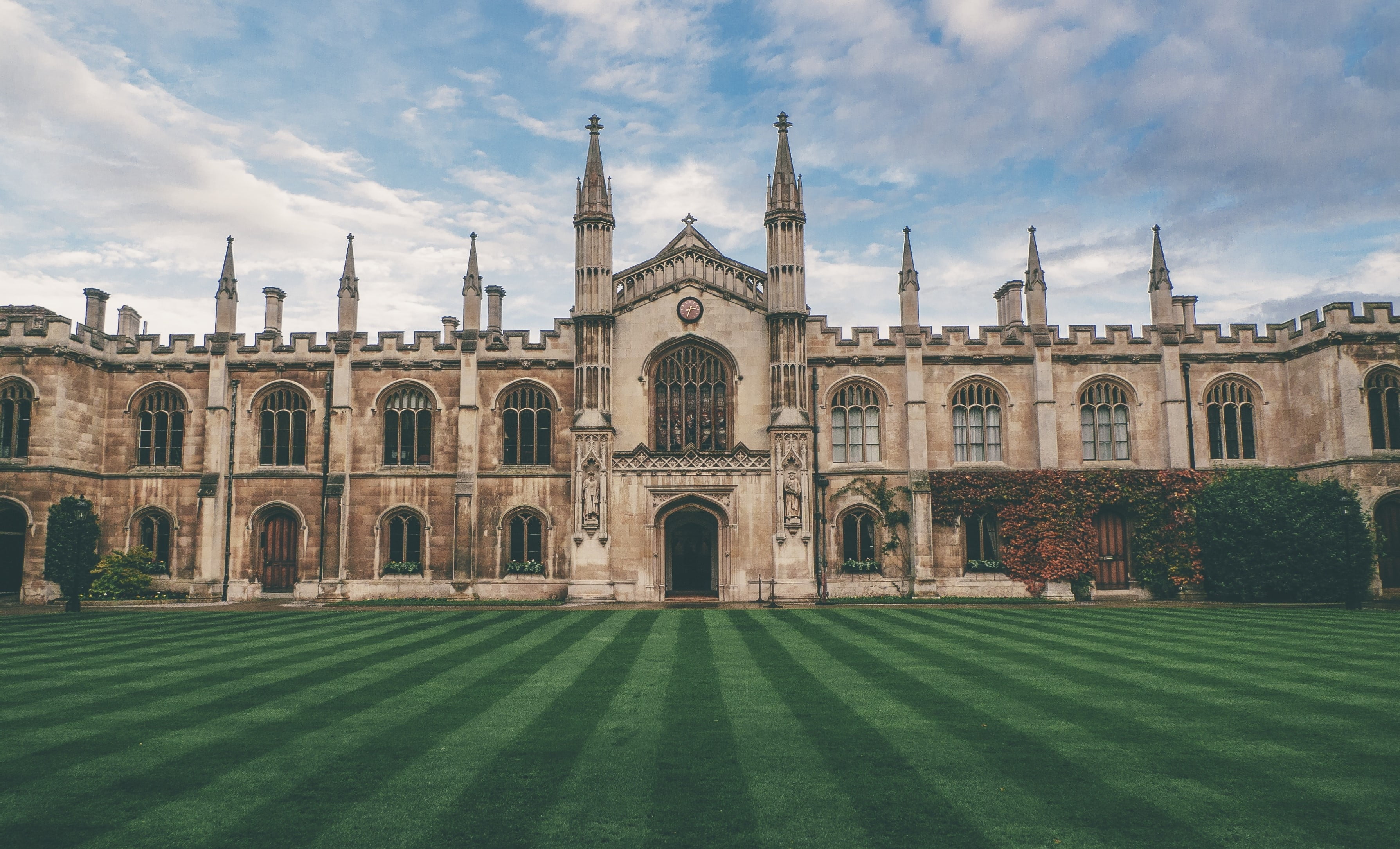 Oxford has put forward a proposal for a petrol and diesel vehicle ban, taxis and buses in the city centre excluded from six central streets from 2020.

Emissions experts believe the proposal would cut levels of nitrogen oxide (NO2) to as much as 74 per cent. John Tanner, Oxford city council environment chief said the move was “urgently needed”

The cost for the petrol and diesel vehicle ban proposals is estimated to be in the region of £14 million, this includes the taxi companies, bus operators and haulage firms. The two councils will then need to spend a further £7million on infrastructure, including charging points, administration and a new CCTV system with automatic number plate recognition to enforce the ban.

Black Sheep Utilities have partnered with British Gas to provide our customers with EV Charging Points. To find out more call us on 01273 914000 or book a callback appointment with one of the team.