Business secretary – Kwasi Kwarteng, announced yesterday that the government would not further increase the Residential customer Price Cap, which is already due to increase by £139 a year to £1,277 in October, a 12% rise.

With Octobers Energy Price Cap set to stay as planned, and energy suppliers unable to pass on higher wholesale prices, some will be forced out of business. So far this year, four energy firms have gone into administration, with Utility Point and People’s Energy being the most recent casualties.

The BBC recently reported that, according to industry sources, there may be as few as ten energy suppliers left by the end of the year, compared to 70 in January. With millions of customers now facing an energy supplier lottery, it remains to be seen, which suppliers will survive and which will have their numbers up.

Although the decision not to increase the residential price cap may come as a welcome announcement for residential customers, businesses will likely start to feel the pinch as energy suppliers increase business rates to make up for any shortfalls. Residential customers that are forced to switch, as the result of any
supplier closures will find themselves at the sharp end of the curve, with newly available rates likely to be much higher than those originally agreed. 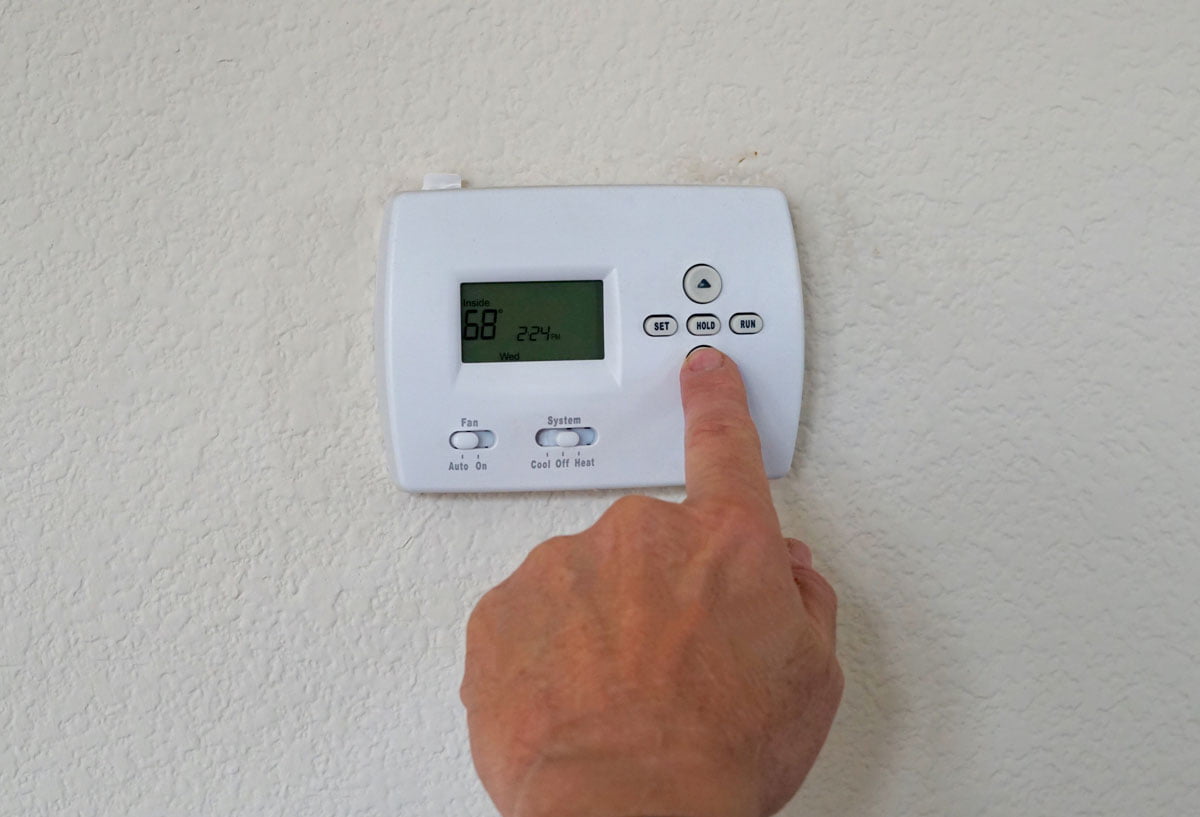 As wholesale energy prices continue to soar, any additional price increase due to residential revenue shortfalls will only further compound problems in the business sector, ultimately leading to increases in living costs from other sources such as food production.

Just last week CF Industries, a US-based firm, stopped operating at two of its UK fertiliser plants due lack of commercial viability caused by the increases in Wholesale Gas prices. The long-term effects, of the fertiliser plant shutdowns, won’t be realised until next year as reduced yields and increased costs cause potential crop shortages. More immediately, the closure of the plants has led to supply chain shortages for CO2, with CF Industries producing around 60% of Food-grade CO2 used in the UK.

The CO2 shortage has potentially disastrous effects on food and drinks supplies, particularly the meat, frozen food and carbonated drinks industries. Supermarkets are already reporting the shortage of some frozen goods, with meat suppliers now left with just a few days’ supply.

Mr Kwarteng has ruled out the nationalisation of CF industries but is holding emergency talks with Steve Barclay and Simon Clarke later today to discuss alternative plans to subsidise them.  Also on the agenda are any potential alternative CO2 supply options.

Although the impact of CO2 shortages on the already struggling Food supply chains has sparked subsidies, bailouts and supply chain support, the Business Secretary has ruled out any such support for energy suppliers. 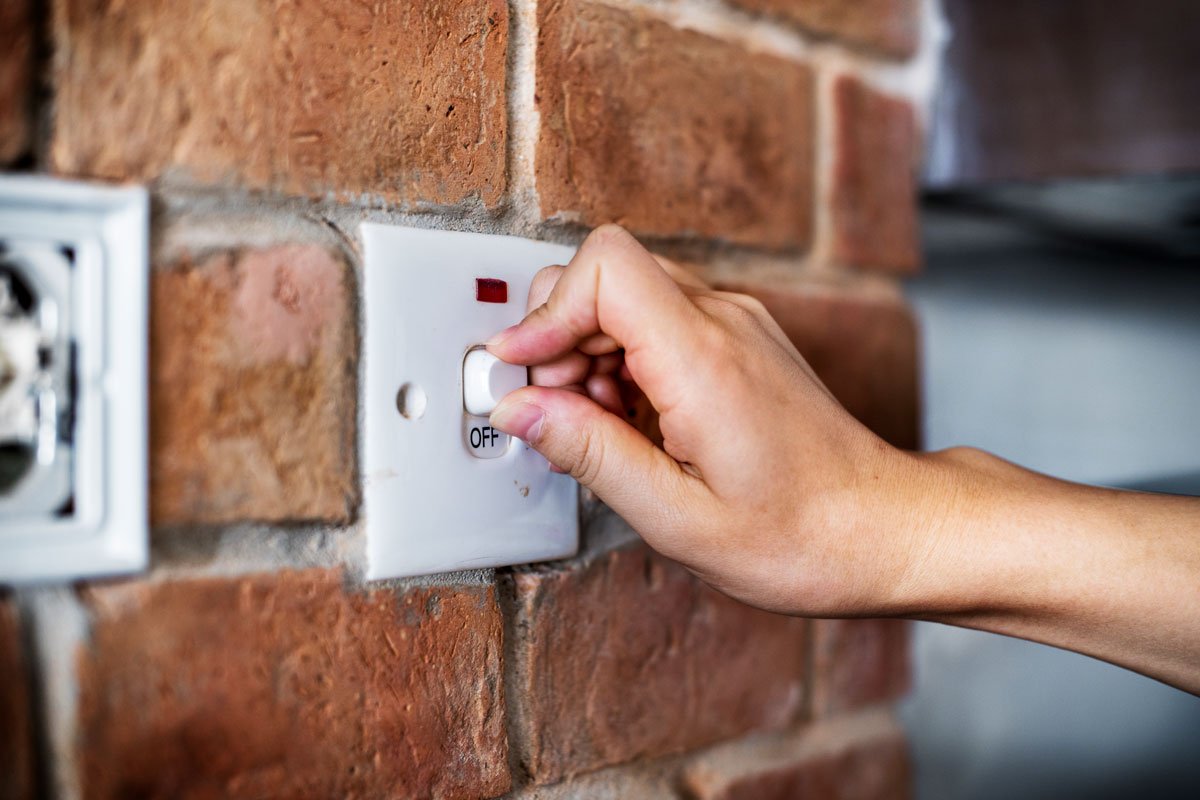 Along with ruling out energy supplier bailouts, the Business Secretary has also dismissed fears of energy shortages saying:

“There is absolutely no question of the lights going out or people being unable to heat their homes.”

Heading into winter, we can but hope for mild temperatures and an increase in the wind to relieve some of the current energy market pressures. If wind levels don’t increase and Europe experiences a colder than normal winter, it remains to be seen just how many of the promises Mr Kwarteng has delivered will be lived up to.

At Black Sheep Utilities, we’ve been advising our customers of upcoming price increases over the past year, recommending they take out longer-term contracts as soon as entering their renewal period. No one can be exactly certain what will happen over the next six months, as market analysts are predicting further volatility and longer-term increases, but we continue to work strategically with our customers to minimise the impact of current market conditions.

If you are worried about the impact of the increased wholesale energy costs on your business, speak to one of the Black Sheep Utilities team today on 01273 914000 or book a callback appointment with one of the team.