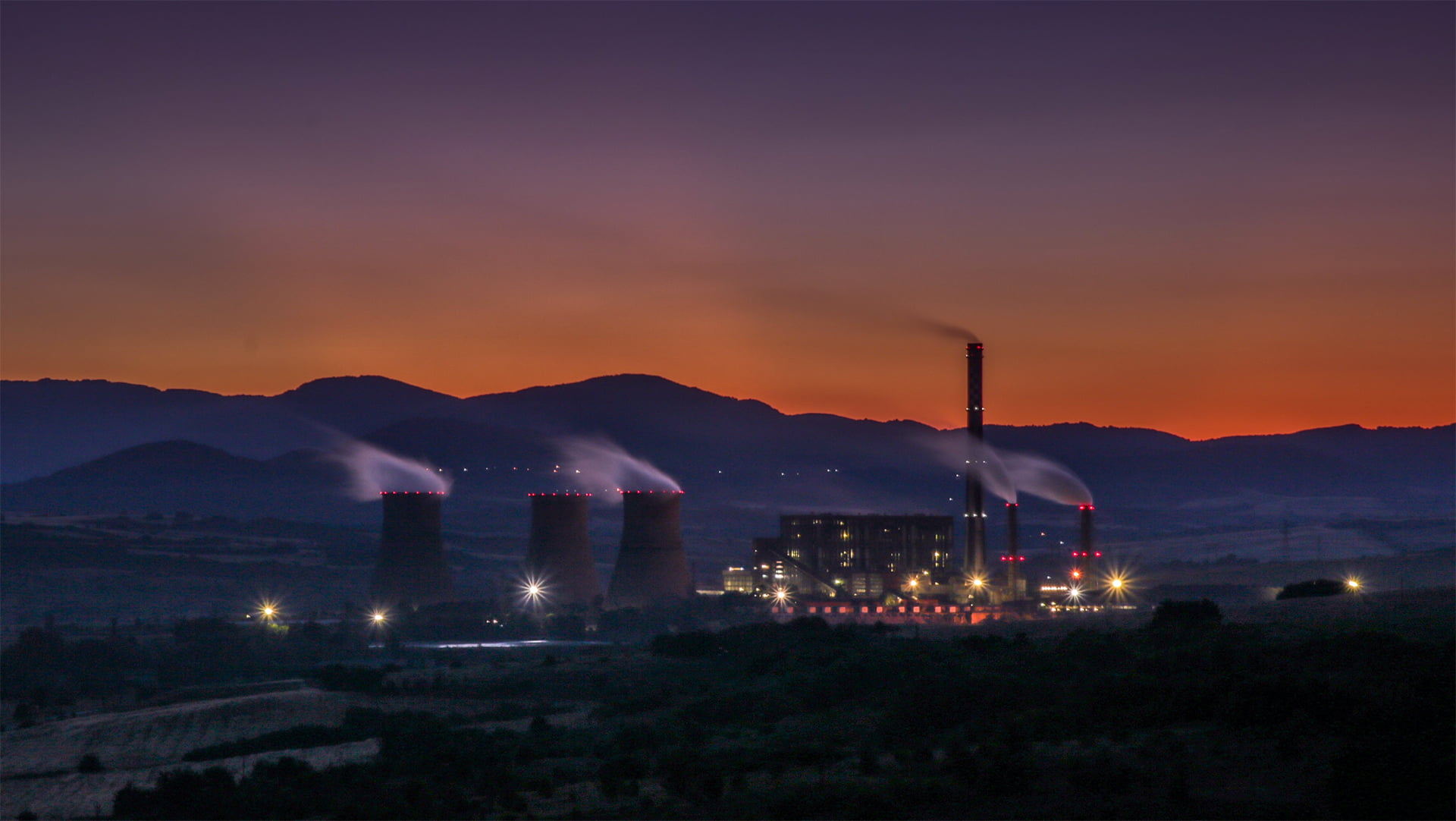 Unison warned the Npower job losses would deal a “devastating blow” to communities across the UK. The job losses come as Npower announced annual losses of €137m (£106m) compared with €227m profit in 2014. The “big six” energy firm also lost 351,000 customer accounts in 2015 and has been plagued by complaints about billing.

In December, Npower was fined a record £26m by the energy industry’s regulator, Ofgem for its failure to bill customers correctly and deal with complaints effectively. The energy firm’s parent company, Germany’s RWE, warned that billing issues at Npower would continue throughout 2016.

Npower currently employs 11,500 people in the UK, of which 6,668 are full-time posts. It said the job losses would be among both its directly employed staff and contractors.

While Npower job losses at specific sites have yet to be confirmed they are expected to be spread across offices, including some in the Midlands and the north of England.

There will be no job cuts at any of Npower’s power stations.

Last month, the company announced the closure of its office in Burton-on-Trent which will result in up to 200 job losses.

The union Unison said one of two Npower offices in Leeds will close, it’s not known yet whether staff affected will be offered alternative roles.

The general secretary of Unison, Dave Prentis, said: “Npower has been in trouble for some time thanks to poor decision-making at the very top, and workers are now paying the price.

“The company’s failure to invest properly in new systems has left it with one of the worst customer service records in the business.

“The news suggests that Npower’s German owner isn’t terribly committed to its UK operations, cutting a fifth of the workforce will leave the already struggling business in an even worse state. Now months of uncertainly lie ahead for a workforce whose morale is already at rock bottom.”

“GMB members, in particular those in customer-facing roles, have been instrumental in helping the company to turn around the retail business and we deserve to know the full picture as soon as possible.”

Energy Secretary, Amber Rudd said: “All job losses are regrettable and I have every sympathy for the people who are affected by them. Support will be available from JobCentre Plus to help those facing redundancy move into new jobs as quickly as possible.

“It’s really important that consumers are able to trust the energy companies and know they’re getting a good deal. That’s why we’re promoting more competition and switching so that energy companies realise they have to put their customers first.”

Npower, which used to be known as National Power, had until recently a serious customer service problem. It consistently came bottom or near bottom of Ofgem’s naughty step list for complaints.

And the big winners from that churn have been the rapidly growing suppliers outside the “big six”. The so-called independents have proven to be far nimbler at adjusting to changing oil prices than their bigger rivals. They’ve also learned how not to treat customers poorly. First Utility has around a million customers and Ovo is not far behind.

That’s still a good bit behind Npower with its 3.5 million customers but the yawning gap is no more.

Unlike the customer service departments at most suppliers, the team at Black Sheep Utilities are always on hand to assist our customers. Whether you are a new or existing customer if you have any questions give us a call on 01273 914000 or book a callback appointment with one of the team.