London Turns a Shade of Green with Electric Black Cab

The Electric Black Cab has arrived

The iconic London Black Cab will never be the same again as the first wave of electric black taxis has hit the capital’s roads.

There is obvious speculation around the scheme, firstly the cost of “going green”. The electric black cab has a price tag of £55,599, which is over £10,000 more than the newest model of its petrol counterpart.

There are also concerns surrounding how long the batteries would last, where taxi drivers will be able to charge them, and how they would pay for the new £55,000 design. 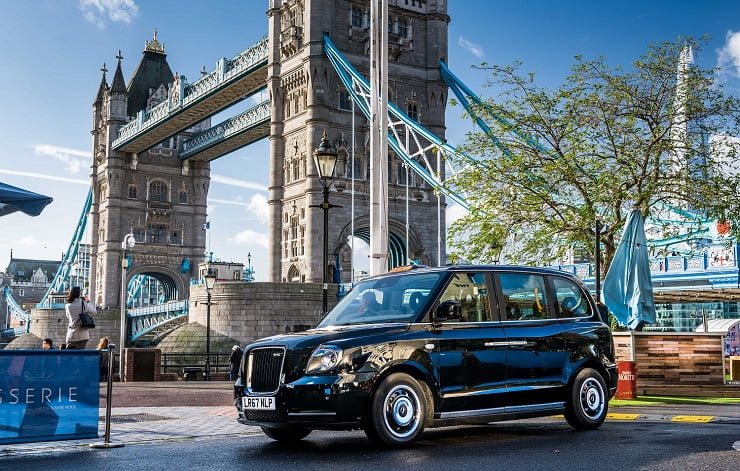 The new TX Cab can travel 80 miles on a single battery charge and is fitted with a 1.5-litre petrol engine for those longer journeys. The filtration system also removes London’s notoriously unclean air coming into the cab. On top of this, the TX cab also has the standard 6 seats, a built-in contactless payment system, USB charging ports and WiFi.

So whether your jumping in the new breed of London’s black cab for your commute, or for your Saturday night out, you’re travelling into the future.

Black Sheep Utilities have partnered with British Gas to provide our customers with Electric Vehicle Charging Points. To find out more call us on 01273 914000 or book a callback appointment with one of the team.