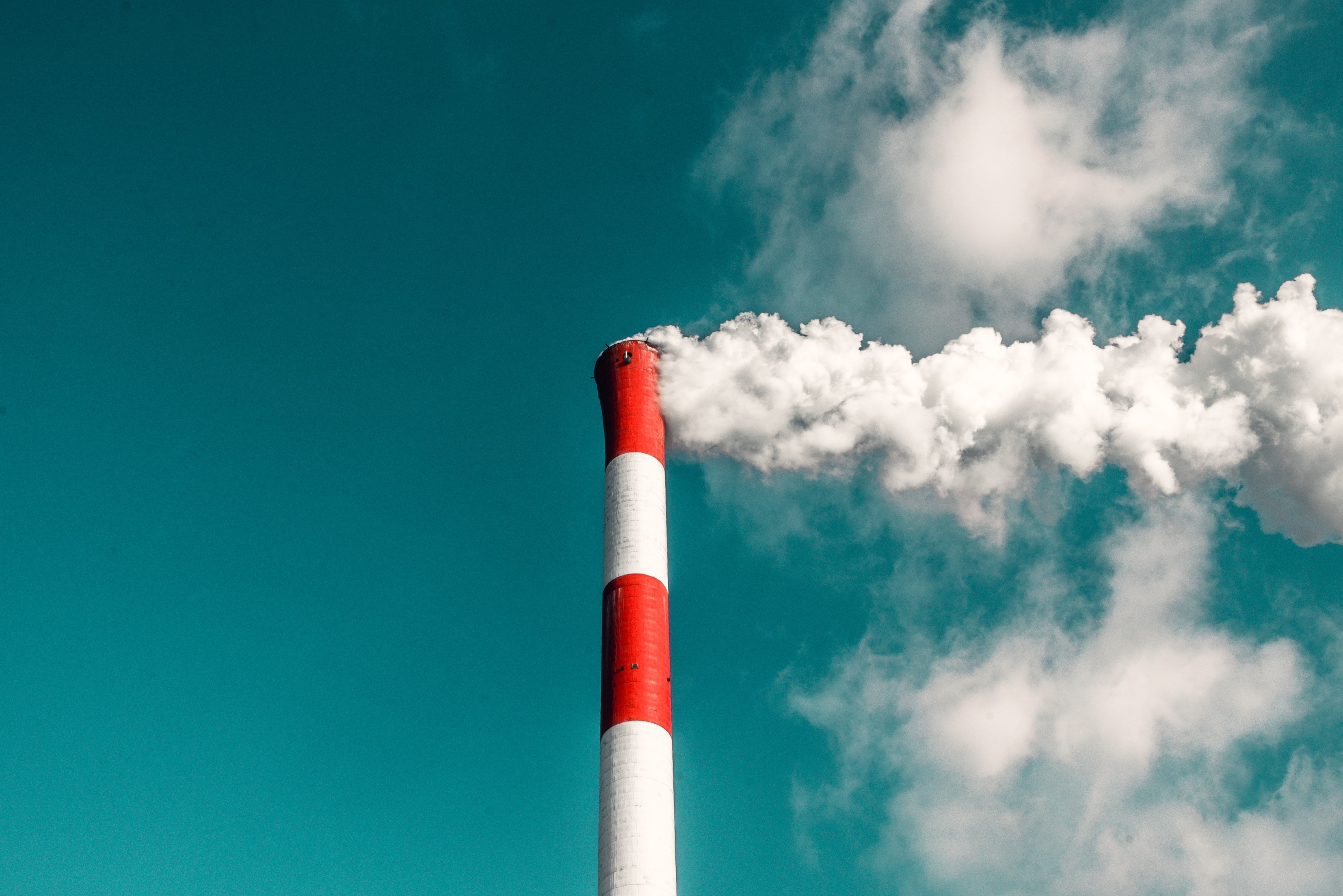 We’ve all seen the news – Coronavirus, now classified by the Worlds Health Organisation as a ‘pandemic’, is a real threat to public health, internationally.  With the biggest impact felt where it originated, in China.

China exports a great number of international goods.  With businesses and factories forced to shut down, and output therefore reduced, one knock-on effect has been a marked reduction in carbon dioxide emissions from the country.

Emissions have temporarily fallen by around 100 million metric tonnes, according to a new report conducted by the climate non-profit Carbon brief.

Although the short-term impact of the current crisis is great, in terms of reduced energy demand and industrial emissions, the longer direct effect of factory closures could be much more limited. Shaving 25% off energy consumption and emissions for two weeks would only reduce annual figures by around one percent. China also has very substantial overcapacity in all the major CO2 emitting industries, meaning production volumes and emissions can catch up rapidly after a shutdown in demand is there.

However, sustained impact on fossil-fuel use would come from reduced demand, which initial indicators suggest could have a major impact.

If consumer demand is reduced – for example, due to unpaid wages during the crisis cascading through the economy – then industrial output and fossil fuel use might not recover, even though capacity is available to do so.

The single most important question on the demand side is the effect of the coronavirus outbreak on construction activity. The sector relies on migrant workers who might still be affected by restrictions on movement, enforced home quarantine and other measures for days or weeks, so resumption of operations is not straightforward.

How fast things can return to normal will be key.